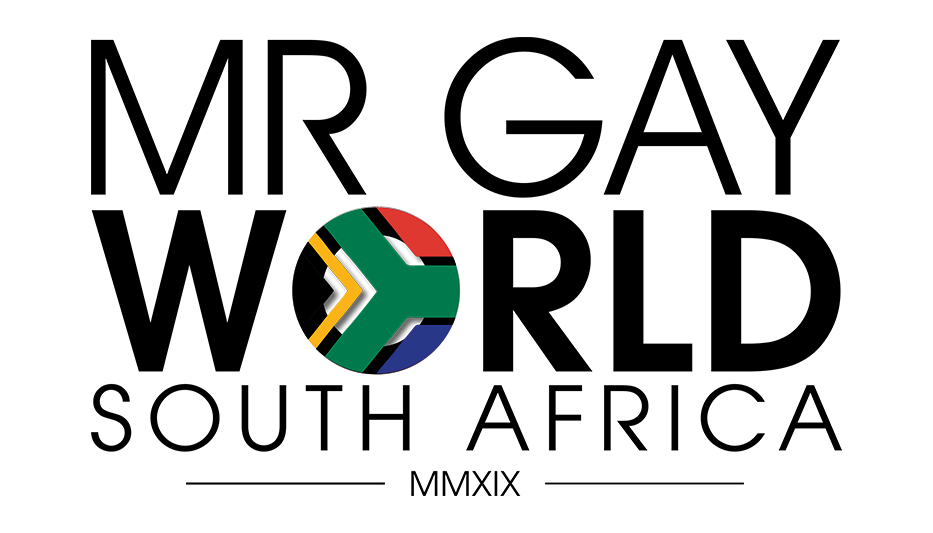 Mango Airlines have just announced their support of the biggest LGBTQ+ competition in Southern Africa.

With delegates coming from all four corners of South Africa, making sure they arrive on time this weekend and get back home safely after the Grand Finale on 23 September is a major part of the logistical arrangements. Most delegates can now rest assured that they will travel in style and arrive on time and safely for the upcoming week-long event.

Mango Airlines will be transporting almost all of the delegates, as they are the official and preferred airline for Mr Gay World Southern Africa. Mango is known as South Africa’s most innovative airline. They are the first African airline to retail flights through grocer Shoprite Checkers, the first to offer booking and payment facilities via their mobile app and they remain the only airline in the world to accept store charge cards as payment online and through their call centre.

Mango flies daily between Johannesburg, Cape Town, Lanseria, Durban, Bloemfontein, Port Elizabeth and George. They also operate twice weekly between Johannesburg and Zanzibar. Mango constantly challenges itself to push the envelope beyond the boundaries of convention; continually developing new products and technologies with a continual focus on service excellence.

This award winning airline is the perfect way for the delegates to travel to their destiny, where one of them will be crowned Mr Gay World Southern Africa 2017.

It is not a beauty contest and there is no age limit. This competition is one of the most publicized local gay contests in the country and unashamedly uses the attention it garners to focus attention on the plight of LGBTQ+ people.

Mr Gay World Southern Africa is a positive role model and will work on humanizing being gay and/or LGBTQ+ in both the LGBTQ+ and mainstream media.

For more information and to vote for your favourite delegate, visit www.mrgwsa.com.